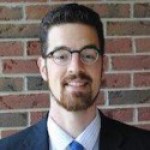 How the Arab Spring did – and didn’t – influence the rest of Africa.